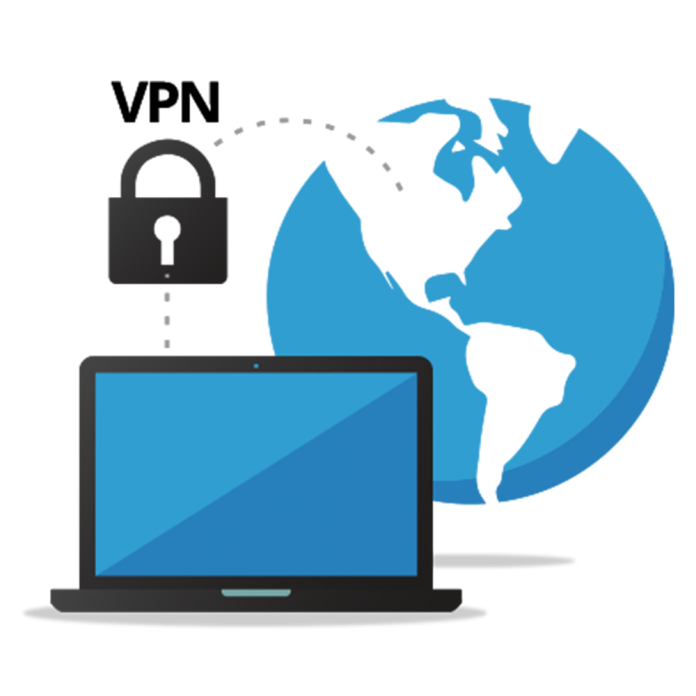 A virtual private network or VPN is made using a public network such as the internet and connecting the computers in such a way that they transfer data between one another as if they were connected privately in a local area network. The VPN is beneficial for those organizations who have people working at remote places but need to be connected to a private network in order to share information and data resources. A network is thus built using end-to-end encryption and this network works using the internet but the data travels in a secure encrypted form and is only decryptable at the computer which is part of the VPN. 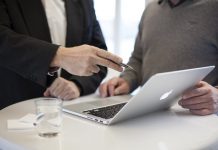 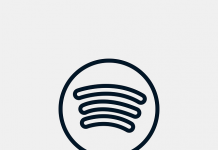 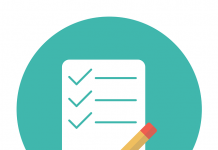 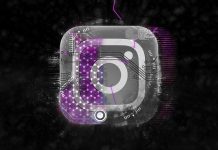 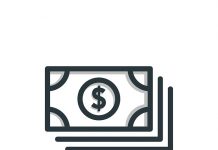