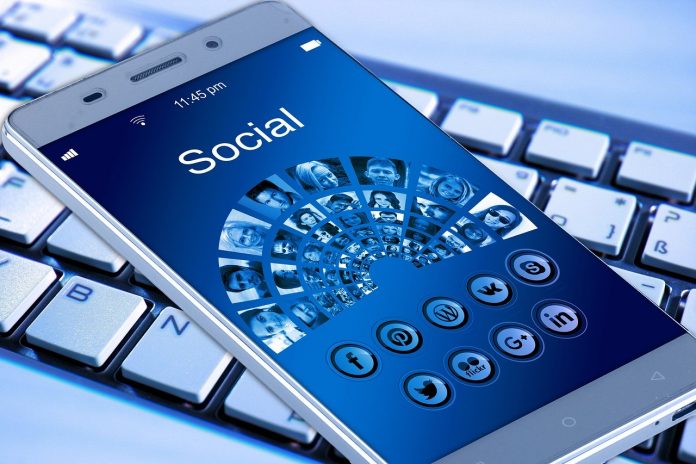 The iPhone SE and Samsung Galaxy S20 Ultra are the two main players in the cell phone industry currently. The competition between the iOS and Android operating systems have been going on for years, and Apple has been very successful to date. However, the Galaxy S20 Ultra has seemed to attempt to close the gap between. The major difference between these two phones is the price. The Galaxy S20 Ultra is priced at $1,399 while the iPhone SE is priced at $399. With the two phones being similar the choice seems to be how much you are willing to spend. If you are looking for an affordable phone then the iPhone SE is the better option, but if you are looking for a phone with a lot of new technology that is more expensive then the Galaxy S20 Ultra is the better option.

If this article has you considering getting rid of your old phone, check sell phone online. 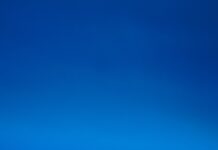 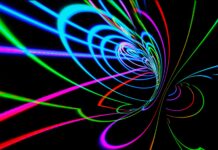 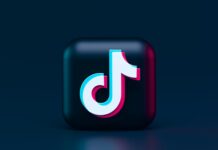 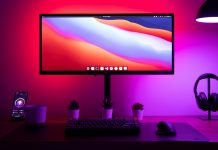 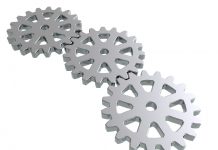 How does a pneumatic cylinder work? 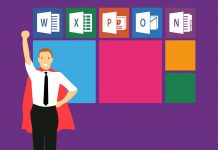 4 Features you likely overlooked in Microsoft Office Professional Plus 2016